We are carefully conducting business during this Covid-19 pandemic. We can visit you in your home or gardens at a safe distance. We are able to present design plans and budgets by online virtual application. 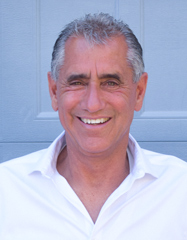 Philip started his landscaping career in Hawaii and early on showed a flair for creating unique beautiful landscapes that reflect the heartbeat of his clients. Today, 50 years later, Philip has honed his skills and assembled a best-in-class team to become the premier landscape design-build company in the San Diego region. Philip loves people, values relationships, and manages each project as if it was his own property. His respect, trust, and commitment to excellence have resulted in many repeat clients and referrals. Family and faith are important aspects of his life which have further contributed to his commitment to living life with integrity and passion.
People don’t care how much you know until they know how much you care.
— Philip Lizarraga, Philip@TeamG7.com 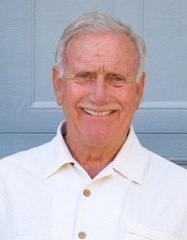 Gary’s extensive expertise and love of plants and plant culture started at a young age and continued throughout high school when he ran an orchid business. At Cal Poly in San Luis Obispo, he expanded his knowledge to include landscape technology, design, and commercial plant production. Gary worked for Western Landscape Construction as a landscape designer and the City of Oceanside in park development and design. Ten years later, Gary joined the private sector and since 2014, has been an integral part of the landscape and design construction consulting team with teamG7.
I didn’t realize as a child that the world of landscapes would be my lifelong vocation, but I’m happy to say it still brings me the same joy I experienced back then.
— Gary Phillips, Gary@TeamG7.com 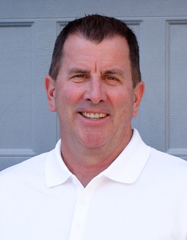 David has more than 28 years of construction experience. He is co-owner of Sierra Contracting in Escondido, a company that has specialized in retail construction since 1991. David earned his bachelor’s degree in business and construction management from Nebraska’s Kearney State College. Because David and his wife were so impressed with the design-build landscape work that Philip did on their first home over twenty years ago, they decided to again retain teamG7 to do extensive landscape work on their new second home. He later partnered with teamG7 as part-owner because of his great respect for Philip and feels blessed to be an integral part of this dynamic company.

Maybe you just want to reclaim your outdoor living space as a relaxing sanctuary. Fill out the form on this page or call us today to get started on your landscaping journey.